Having Africa as a memory was one thing – there are times and events that cause further change. I was persuaded to do a show at a local pub – the East House – because of my Coventry roots and my love of ska. This later developed into my fully returning to the world of the DJ (first times being in the early 70s). Thus, this became a time of new growth, new discovery. I soon acquired a partner in musical performance – Chris and later Matt (Ripparoots). The odd event at the East House became regular shows, carting a P.A. and playing gear from my home in the flats close by to the pub. It was then that new loves and interests were sparked, particularly deep house, trip hop and a lot more – eventually spanning liquid dnb, 2step garage, balearic beats, soul , northern, on towards breaks via big beat, even cajun, french hip hop and so on. These were days that took me and shows to the Tea Gardens another local, the Highway, mentioned elsewhere and various parties. Ultimately I spent a fair amount of time in places such as the Arches and a whole raft of other slightly and fully ‘underground’ venues, warehouses and the like.

It is a shame that most of these venues have now gone, either simply derelict, burned down, converted into shops. These were days of all sorts of music for me – classic deep house, the beginnings of my tastes trip hop wise, my ongoing love of ska, northern soul, classic soul, disco, original r&b, funk and then the later tastes in what was to become liquid dnb, big beat, later breaks.

Events with a different texture

Having attended the Rite Trax event at Golden Harvest in Sheffield a little while ago it looks like I may be performing at the next one. The experience of that first event was something good to say the least. Having such a range of different performance in an unusual setting and with such a range of people was really pleasant. There is nothing quite like the right sort of party crew – a couple of drinks, performance which went from live poetry readings to live electronica, artists displaying works and on top of that old favourite dj’s performing. Well!! Sweet! Things like this make a difference. It is not the usual crawl around particular bars and pubs, then perhaps a club and so on. 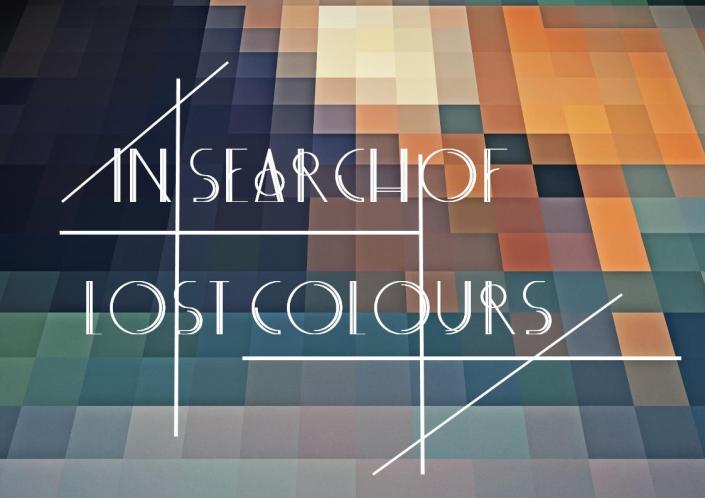 Moving from the drudgery of everyday working and business life you search for something more, a new palette to enliven your imagination and find so much in just the ordinary and everyday.