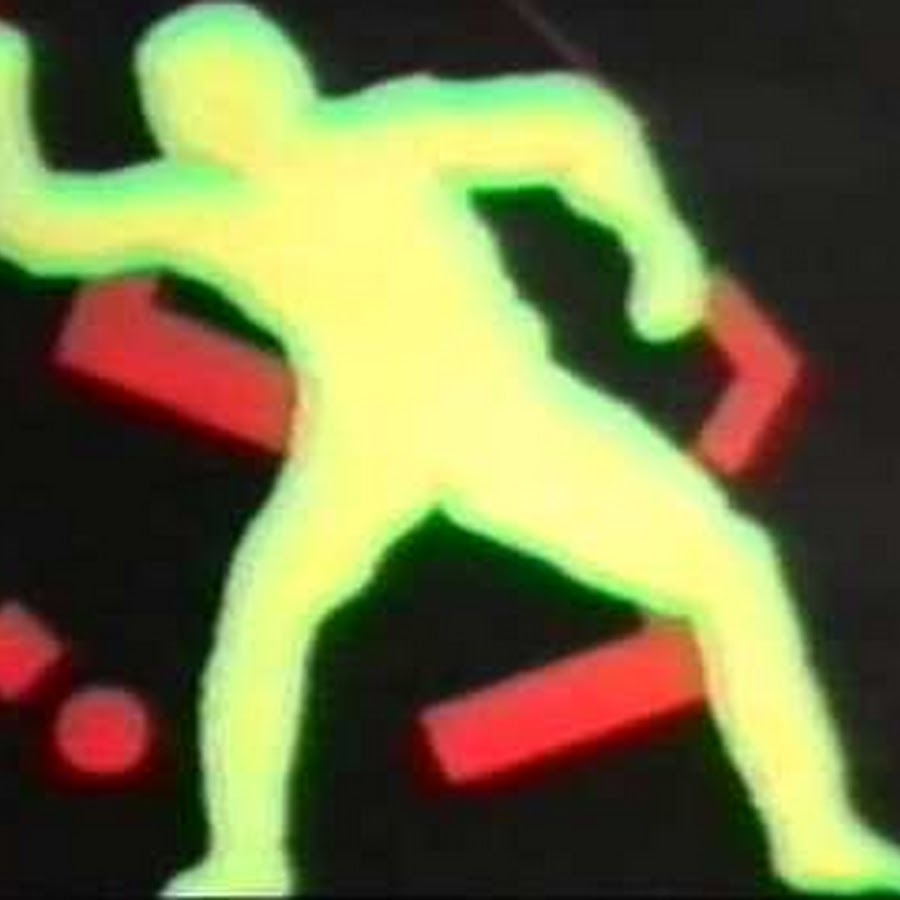 It’s a bunch of our birthdays at roughly the same time so we thought we’d put on a banging night and have a bit of a party so we went and got this man to come down:

If you don’t know who he is you have clearly been living under the sea, it’s hard to put in to words just how much of a legend this man is. He is one of the world’s most renowned and well respected dj’s and producers and has been unleashing his incredible dj sets all over the globe for over two decades with seemingly boundless amounts of energy. We’ve got him to come down to smash out an hour and a half of techno madness and we couldn’t be happier to be welcoming Mark to the Red House for what will be an incredible night. Not to be missed at any cost!!!

The main man behind Sheffield’s leading underground music night Room 303 he has also demonstrated his considerable dj’ing skills at night’s such as Subvert and Tinnitus. He is guaranteed to provide a cross section of bass heavy techno, acid infected breaks and wrong mixes generally.

Substance G is the man who brought you the long running Leeds techno nights Euphonic and Fusion has nearly 20 years of dj’ing experience behind him playing at nights across the country. Filthy dubstep, dirty techno and skull busting drum n bass will be the order of the day.

Geordie mash up master Herb Strike is a man who has been honing his skills for many years up in the bleak Northern wastes. Now let loose upon the unsuspecting land of Yorkshire he’ll mix blood curdling beats and absurd basslines, expect disgusting things to happen.

Flawbored has spent over 7 years forcing his eclectic tastes onto the eardrums of crowds at the best underground nights on offer in and around Leeds, including Sheffield’s own Room 303. He will be spinning 140 bpm wrongness including twisted breaks, wonky techno and gnarly dubstep. And, in honour of the birthday men expect the whole set to have a nasty acid aftertaste