Yes! time goes by, tastes, likes, loves, appreciations all move on with time. There were times in my middle youth (in this instance for me that meany my 50s, as if I will ever truly grow up) when the things that made me look up, listen and all the rest – generally paying attention – were the loud, the brash, the banging, in one way or another. These were the days of free parties out in the Peaks, warehouses, abandoned buildings. These wer the days of club nights attended, run, played at and those for whom I was providing visuals.
In such days I acquired an appreciation of quite oddly contrasting things:
– odd trails through woods and seemingly ordinary patches of rock, grass, countryside
– old buildings, dilapidated, disused, derelict but still standing and serviceable in one way or another 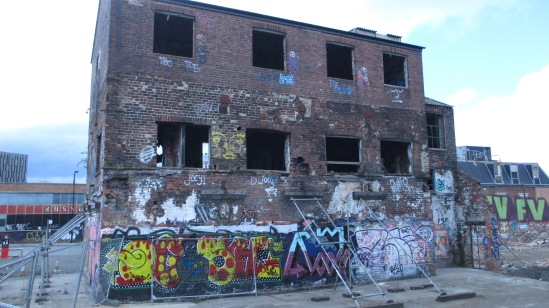 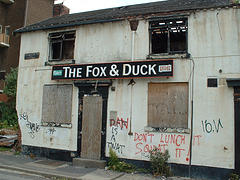 – tarnished clubs, nightclubs with a hint of distress or just a certain well lived texture, hence the Adelphi, the Arches, Corporation and more 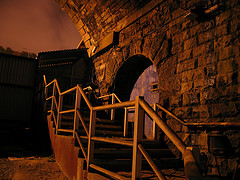 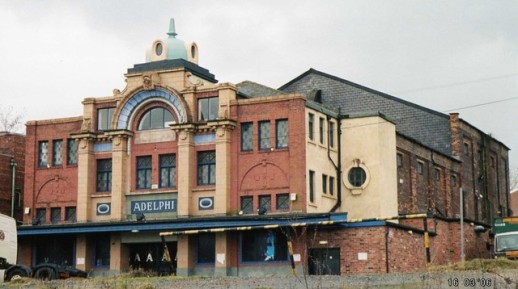 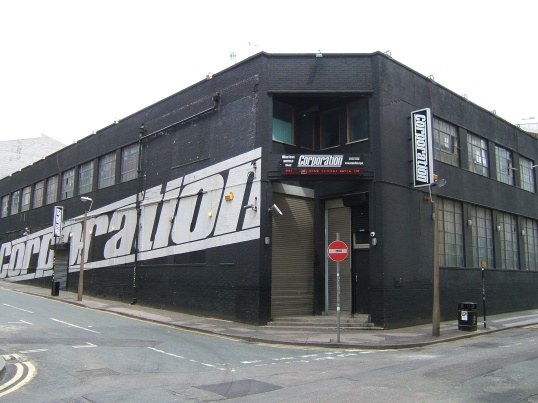 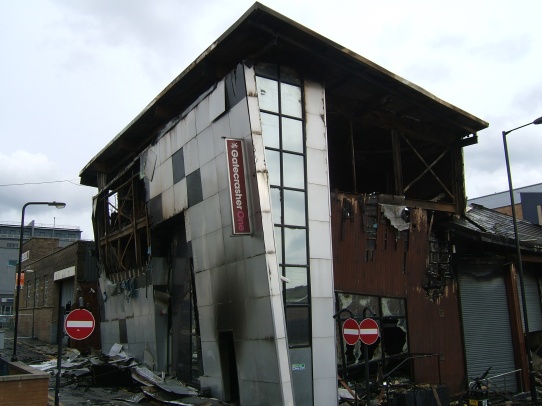 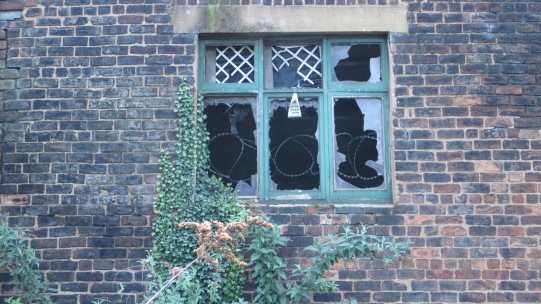 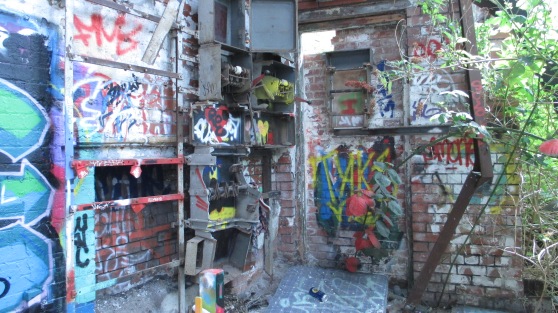 These were days when ultimately I ended up going out to various parties and clubbing with my daughters. We had a common set of tastes for events and music. It was all very surprising to their friends when they discovered that the old guy wandering about with them was their dad –  quite normal for them but so unusual for their buddies. In these days and nights a bond was built of common tastes and flavours. Those textures still come back to me, they still retain a particular power for me but they are no longer as immediate as they used to be.

Nightlife and its joys 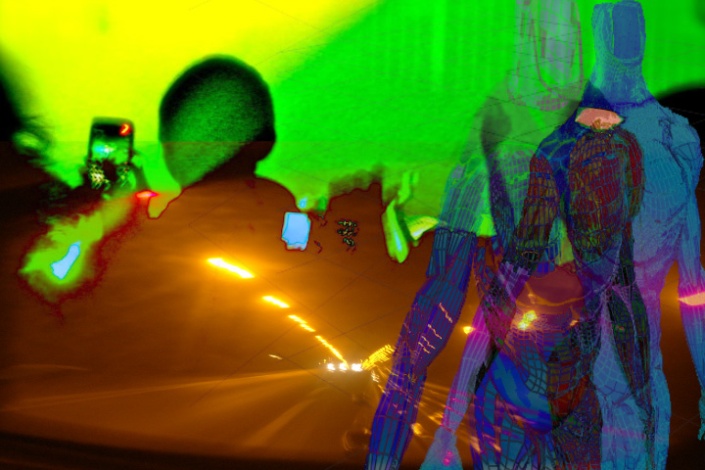 There is nothing like the night and all of the joys you can find there. I miss my clubbing days. I miss djing and vjing, creating for events, entertaining even a small crowd. I have managed to play at quite a few clubs in and around Sheffield, also enjoying the events as an attendee. I had great fun going out to such and beyond to festivals and free parties with my daughters – yes! strange I know, but still. Even though I am in my 60s now I still love this music. It may seem odd for someone such as myself to still have a love of 2 step garage, drum and bass, dubstep, future bass, drumstep, trap, glitch and more but there you have it. 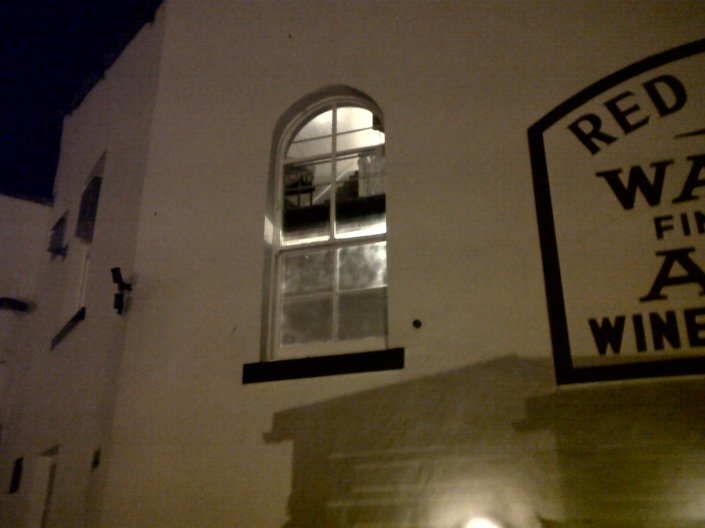 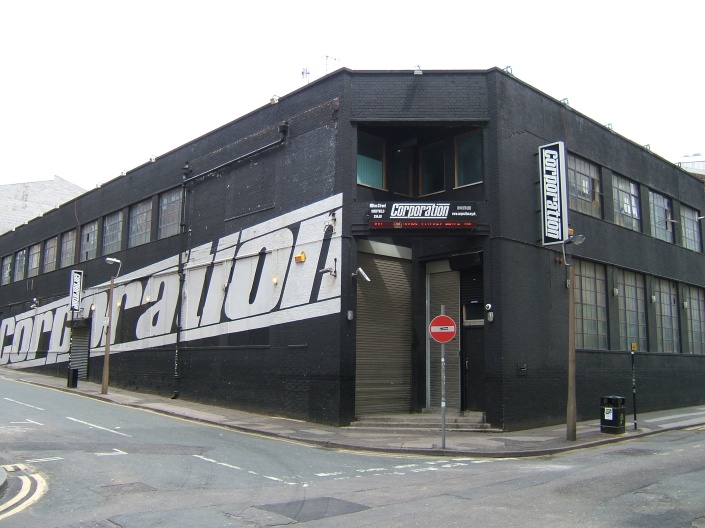 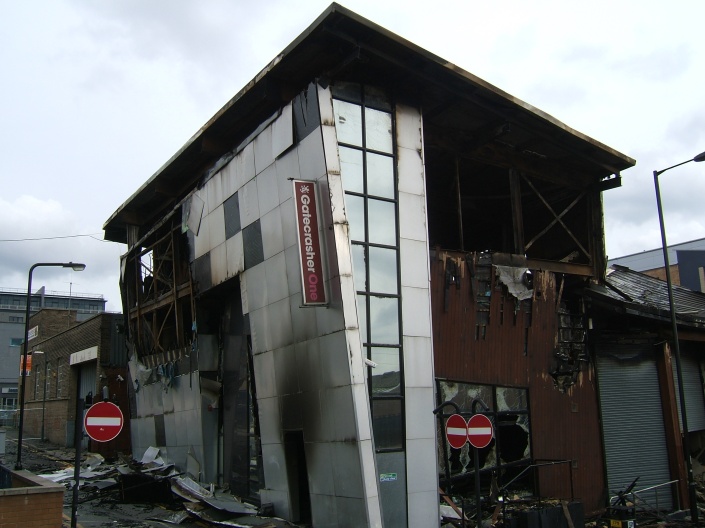 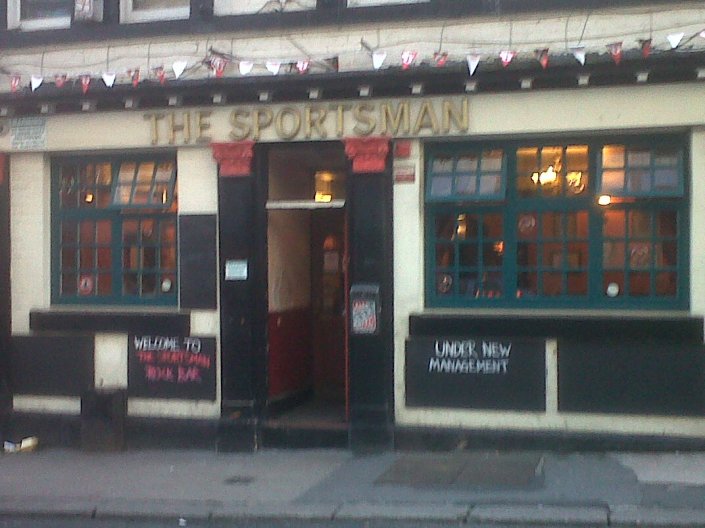